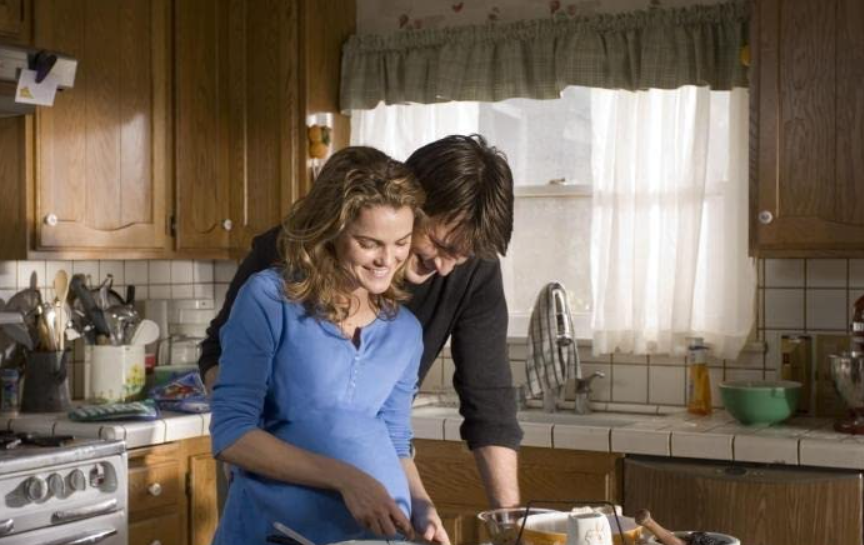 Steve Ramos reports in indieWIRE this morning that Adrienne Shelly’s Waitress expanded to 510 theaters and took in an additional $4 million at the box office last week, bringing the four-week total to $6.5 million. It will expand to 605 theaters tomorrow. “We are at a loss to compare another film that plays so broadly and so deeply as ‘Waitress,’” says Steve Gilula, Chief Operating Officer at Fox Searchlight. “This film is attracting audiences everywhere. I suppose the best comparison is ‘My Big Fat Greek Wedding.’”