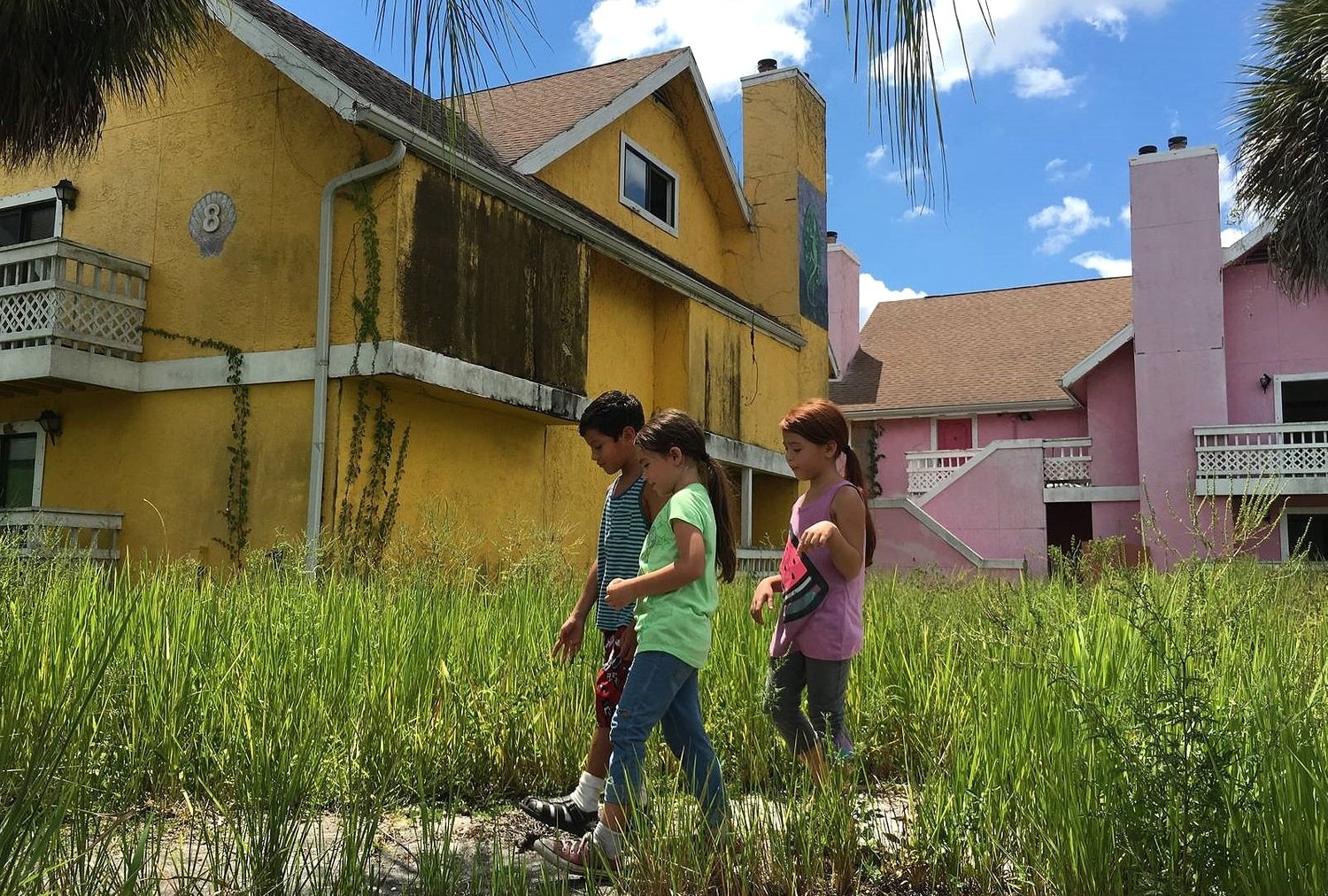 In order to write the book, Baker granted me complete access to various materials—different versions of the script, email correspondence, call sheets. etc.—as well as to key members of the production team. I interviewed Sean Baker for over 12 hours on 4 separate occasions as part of the extensive interviews I did. The result is a behind-the-scenes look at how this film about homeless kids living in run-down motels on the outskirts of Disney World in Florida was made—against all odds!

Baker’s previous film Tangerine (2015) was shot guerilla-style for $100,000 with a small crew, using an iPhone. The Florida Project had a $3.6 million budget, which greatly raised the stakes. Baker’s improvisational approach met with resistance from the 40-person professional crew, which wasn’t used to a director continually altering the script and various planned shots. Tensions mounted to the point where the production nearly ground to a halt.

The struggle between art and commerce is an age-old one, especially for maverick indie filmmakers like Sean Baker, whose unique approach to filmmaking is at odds with Hollywood methods of making feature films.