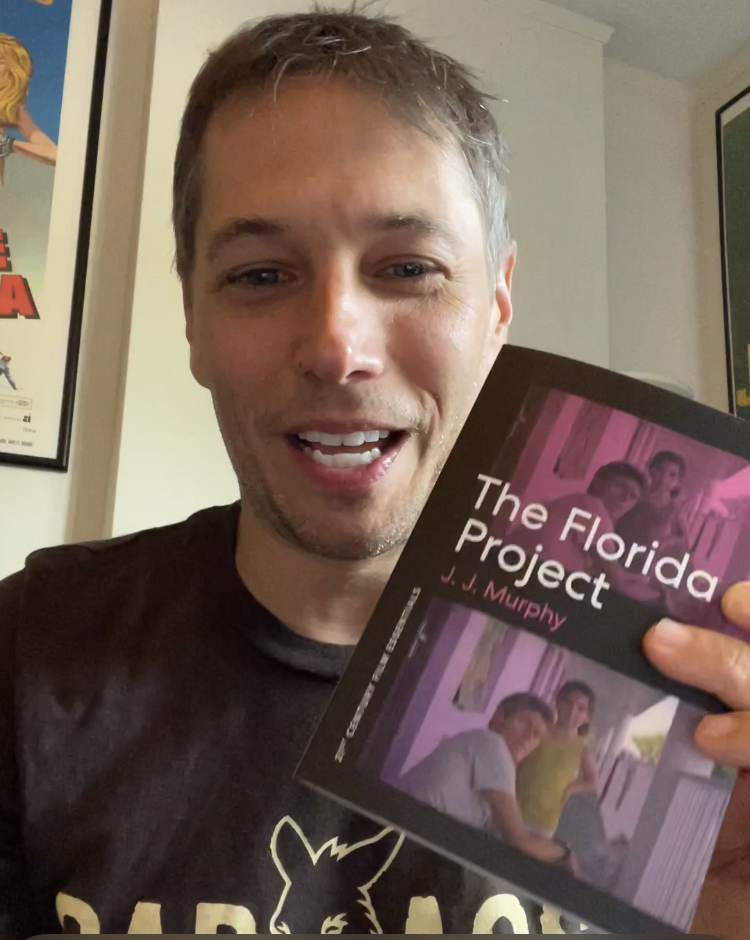 Sean Baker’s latest film Red Rocket opens in LA and NYC this weekend, so you might imagine how busy he is at the moment. Yet he found the time to post a video about my recently published book on The Florida Project from the University of Texas Press on Twitter. Check it out below:

Thanks to Jordan Raup for listing my book as a 2021 Holiday Gift Guide on The Film Stage. He writes:

“The Florida Project” by J.J. Murphy (University of Texas Press)

“The 21st Century Film Essentials series from University of Texas Press is fast becoming, well, essential. The latest release, J.J. Murphy’s extensive exploration of “The Florida Project,” is a marvelous guide to the making and understanding of an important film. Sean Baker’s “Florida” is a strong choice for such a take. Murphy recounts how the film started with an idea from co-screenwriter Chris Bergoch, where the title came from (Bergoch, in an email to Baker: “When Walt Disney was keeping his plans for [Walt Disney World] under wraps, way before it opened in 1971, its code name was ‘The Florida Project’ … so that’s what I will refer to this project as from now on”), and how the film’s extraordinary cast of mostly unknowns was discovered. Rarely has a recent independent success been so meticulously and entertainingly explored.”